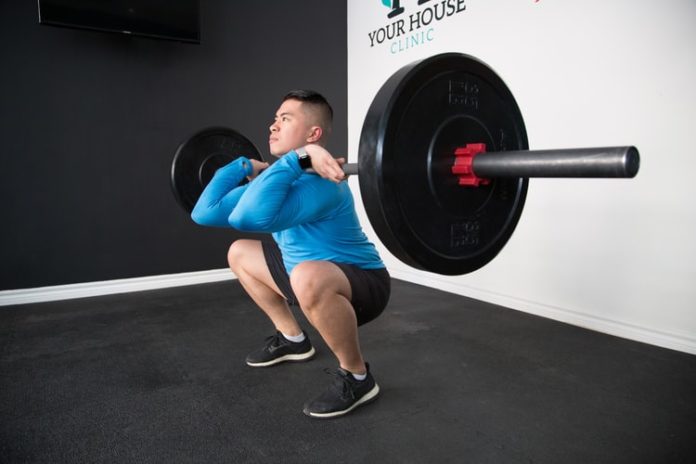 Across the web and the media you can find millions of photos of airbrushed celebrities and models with what is defined as the “perfect” or “desirable” overall body shape or image. These photos are often heavily edited to portray a certain look that the publishers are trying to push on their audience.

Unfortunately this has a knock on impact on society and in some cases. One of the effects that this can have is that many young people look up to social media stars as well as celebrities. The main issue is that if they are using these type of people as role models then they may feel the need to get into that body shape or image. This can put unnecessary pressure on young people overall often to get into a body shape that takes years to get into and extreme fitness regimes.

Why Has This Become Such A Big Issue Within The UK?

This has become such a significant issue overall in the UK due to the popularity of exercising and gym culture in general. One of the common fallout effects of this issue is younger people feeling more intimidated when they are at the gym. unfortunately due to gym culture often people who are venturing to the gym for the first time can feel uncomfortable in the environment overall as they may feel judged or not part of the gym overall.

The perception of body image for men and women has worsened this overall issue in gyms across the country with large or more obese people being actively discouraged from going to the gym partly due to this issue.

Another reason why this issue has become such a public problem overall is that social media companies as well as the UK media has contributed to this false body image by ensuring that celebrities and tv stars often in reality shows fit to this expected “standard” overall.

How Can This Problem Be Overcome?

Increasingly young people are creating Youtube channels to help others stay motivated to keep fit. In addition to this people are speaking out about their own fitness experiences and highlighting the fact that anyone can go out to the gym to get fit and that there is no universal standard that they should conform to overall.

In summary the best way in which this issue can be tackled is through athletes , celebrities and other high profile figures as well as individuals in the punctuation spreading messages about positivity and exercise rather than setting unrealistic goals for many to please the few. This is the only way through which the fitness community around the UK can move forward together as one. 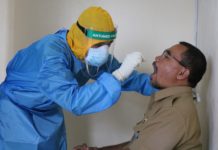 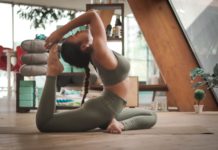 Benefits Of Yoga And Why You Should Be Doing It More 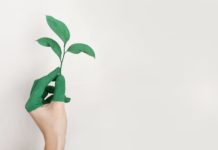